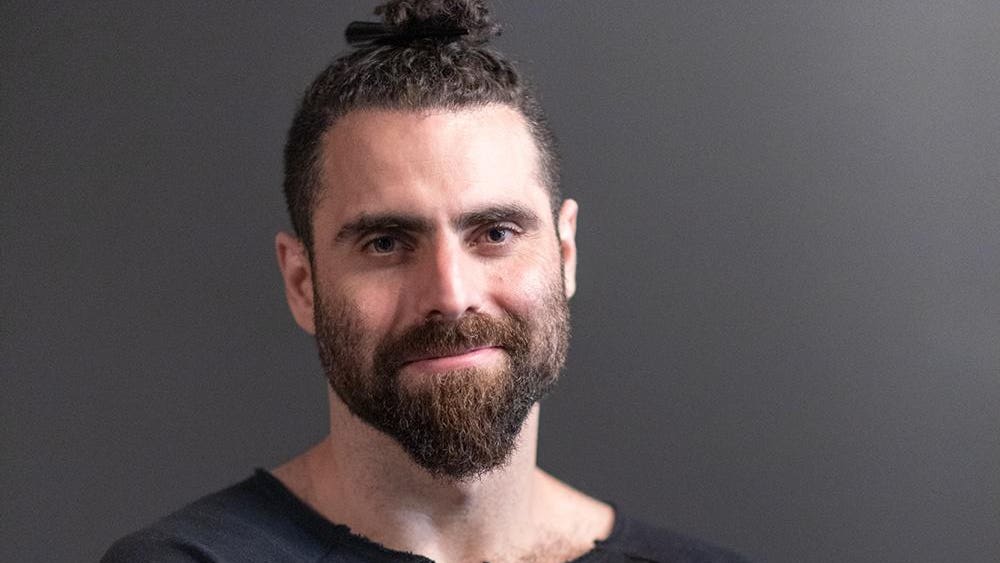 It could be worth as much as $1 trillion by 2027, but both sides of the influencer marketing industry have a problem. Brands are struggling to identify the right influencers and to work with them productively, resulting in disappointing returns on their investments. And influencers are increasingly conscious that as few as 2% or 3% of their number are earning the vast majority of the money.

Nadeem Mazen, the CEO of the ASMBLE, thinks the micro-community network he has co-founded could be the answer for many of the 50 million influencers struggling to make a living – and for the brands that could benefit from working with them. “We are democratising access to creators and influencers,” Mazen says. “They are the most powerful people on the internet in that they are generating all the content, but they’re not being properly remunerated.”

ASMBLE is a platform that offer two sets of channels. First, influencers on the platform get access to a broad range of creator-led micro-communities that give them opportunities to learn, to share ideas and to support one another. Current communities range from TikTokTips to BlackParenting – they effectively function as networks through which influencers and creators get access to specialist insight and support not available elsewhere.

The idea is to help influencers become better at what they do. And that feeds into the second set of ASMBLE’s channels, which are aimed at brands. ASMBLE’s brand partners on the platform set up one or more channel through which they can work with influencers – both their existing creators and new ones they identify through ASMBLE; they can set up overarching channels through which influencers collaborate, suggest ideas and get briefed on campaigns, as well individual channels dedicated to specific purposes – anything from a focus group to a live event.

ASMBLE’s pitch to these brands is partly that it provides access to a much broader range of influencers that they would otherwise struggle to find; these “micro-influencers” may have fewer followers than the biggest names, but their interests are often very specific, providing perfect matches to a brand involved in a given activity. In addition, ASMBLE’s channels enable a brand to work with all of its influencers in one place, vastly reducing the workload of managing individual influencers one at a time. Suddenly, brands can get new campaigns and ideas off the ground in few minutes or hours, rather than the launch process taking weeks.

Mazen insists this is a win-win situation for both sides. Brands that see the power of influencer marketing are struggling to harness it, he says, because they’re finding it difficult to connect with the right people and to establish and build relationships at scale. Influencers, meanwhile, need support to monetise their content creation effectively, as well as a means through which to become known to brands and to work with them efficiently.

“Creators and influencers are the future of advertising because they wield authenticity and unprecedented audience trust,” says Mazen. “But the creator economy is naive in its current state – almost every corner of this brave new world is messy, painful, stressful, and unsustainable for stakeholders on all sides.

Mazen warns both sides are fed up. “Marketplaces are lacklustre, brands are sceptical, influencers get squeezed, and new creator business models fail to capture enough influencer buy-in to really scale,” he warns. “Both long-standing influencer marketplaces and new business models implicitly rely on creator trust and wellbeing in order to scale – yet explicitly treat popular creators as disposable and interchangeable.”

Soft-launched a year ago, ASMBLE has been working with a small number of brands and around 2,000 influencers in order to develop a platform capable of tackling these challenges. This beta testing period comes to an end today, with a full-scale public launch of the service – Mazen says a number of Fortune 500 brands have already signed up to run channels on the platform.

For influencers, ASMBLE costs nothing, though it’s not a free-for-all; the platform interviews influencers wanting to join in order to establish that they bring the credibility and reach brands are looking for. The platform then earns a living by charging brands – they pay a monthly fee to run their channels, and hand over a cut of the revenues they earn from influencer campaigns that develop out of collaborations on the platform.

“Effectively, we are vetting the brands and vetting the influencers, and then bringing them together,” says Mazen. “Many of the world’s largest brands are convinced of the power of the community, but the investments they’ve made so far in influencers and creators haven’t always worked; they need a way to connect to those micro-influencers with a genuine interest and enthusiasm for their products.” 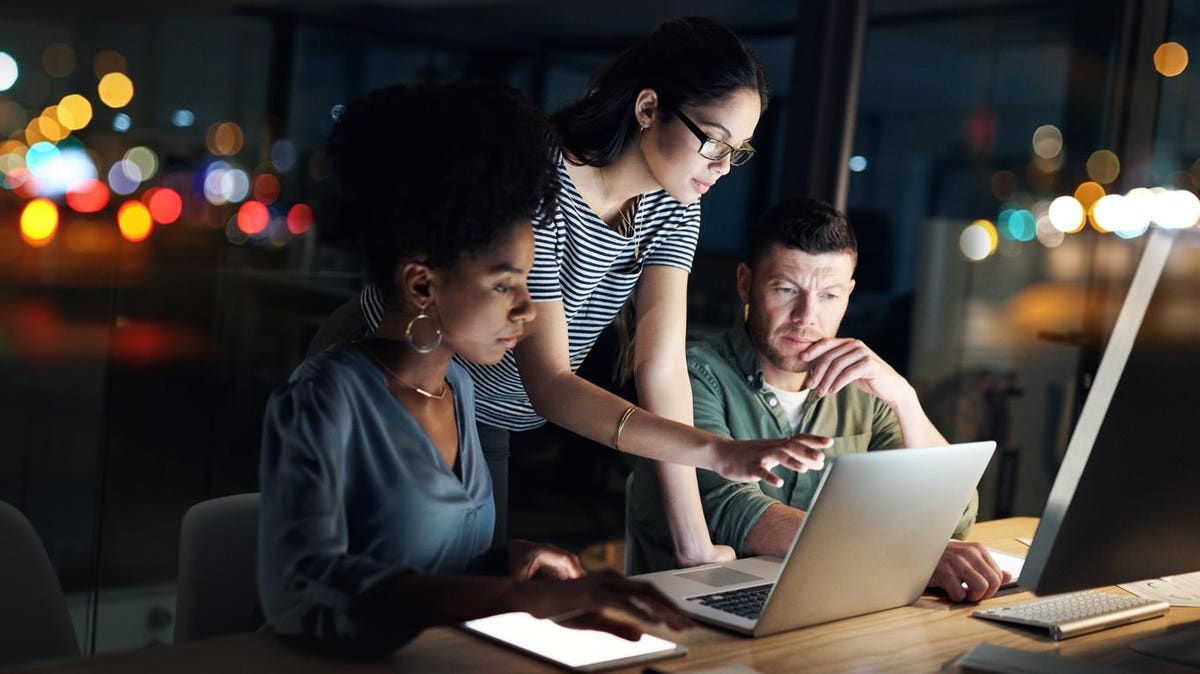 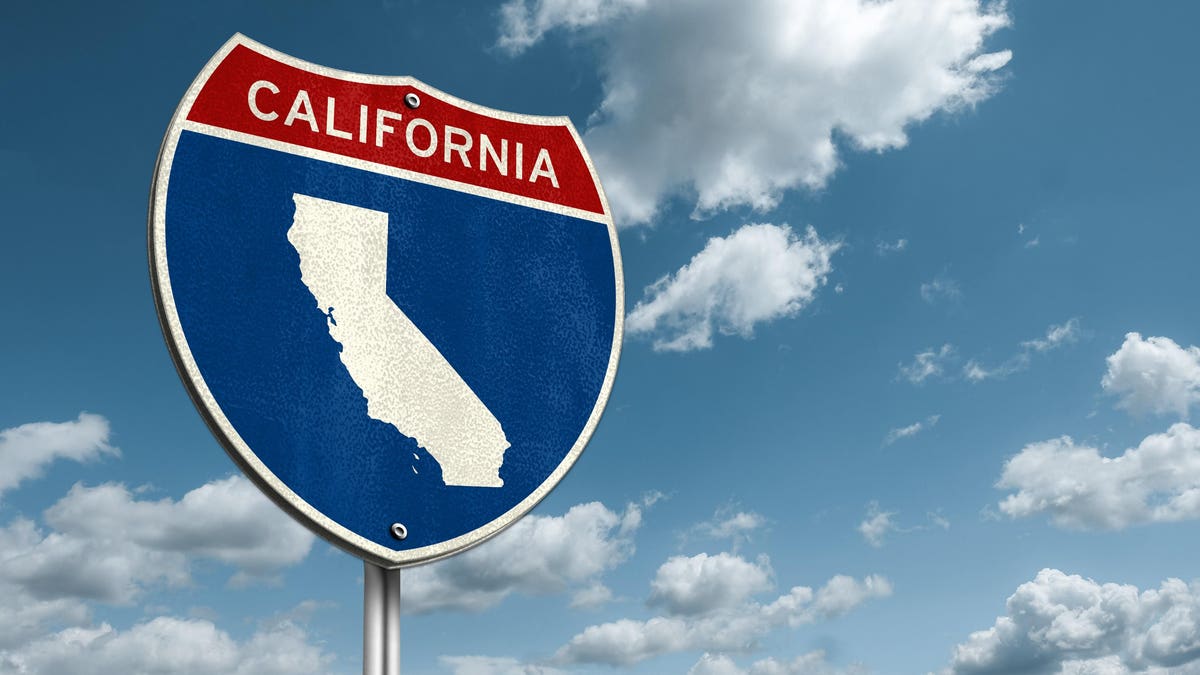 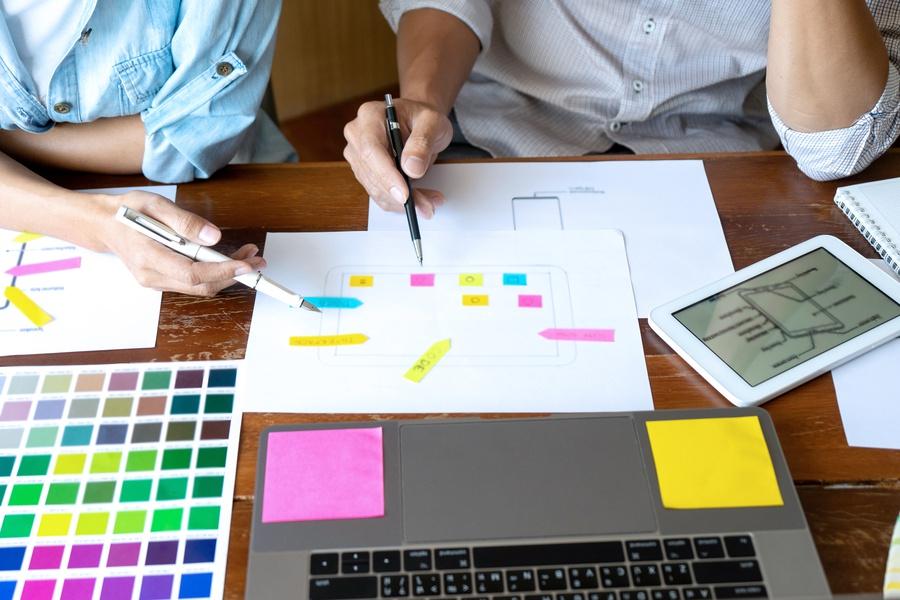 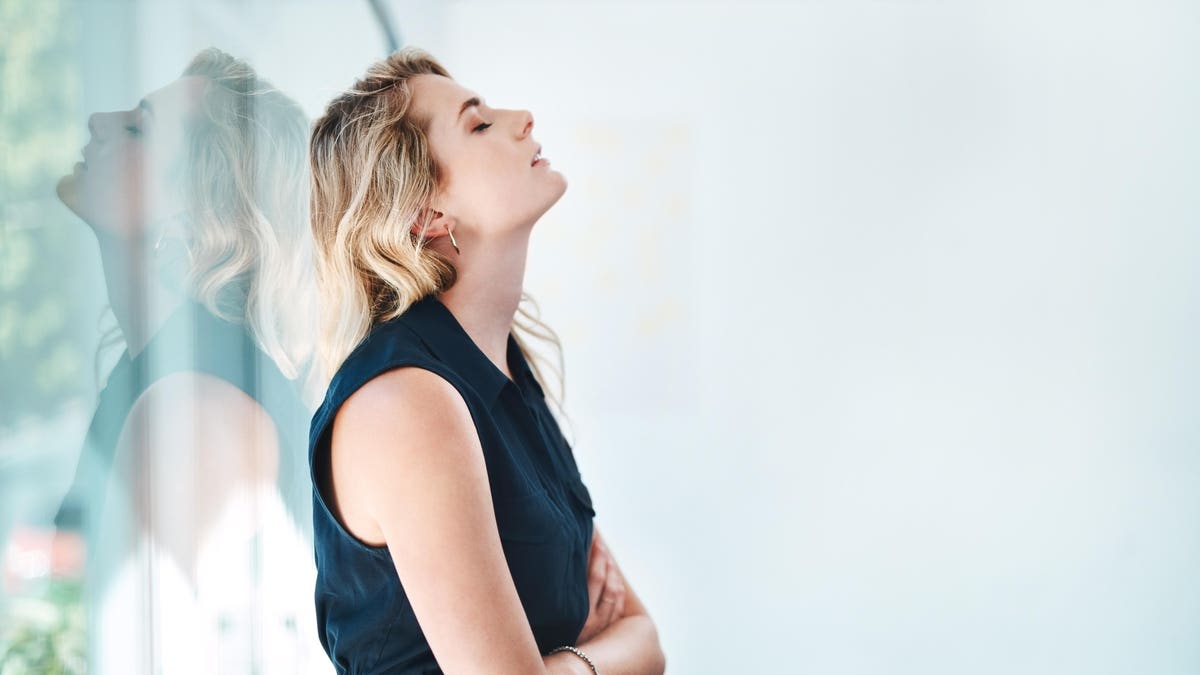 Cheap Gifts Under $10 (That Your Friends Won’t Regift)

13 Bottles of the Best Cheap Red Wine Under $12