How to Get Noticed When You’re Not There One of the most infamous political scams of all time was the Potemkin Village, in which a series of building facades were created by a Russian nobleman to fool the Tsarina into thinking that there was an extensive Russian settlement in the Crimean Peninsula. And even though this happened in 1787, the Potemkin Village is remembered more than 200 years later as the benchmark for making something out of nothing. And a lot of times, entrepreneurs often feel that the money that they spend on marketing is just as ephemeral and ultimately non-productive.

What if there was a way for founders of emerging businesses to know that their investments actually drive value rather than just burn cash?

Marketers are experts at getting CEOs to invest in everything from television advertising to event sponsorships. But even though there is a lot of flash and dash associated with these kinds of endeavors, the reality is that they are incredibly expensive and almost never move the needle in terms of brand awareness — or revenues. But despite the fact that many of these investments don’t even pay for themselves, founders constantly do the same thing over and over again.

In many cases, it’s because they quite literally enjoy seeing their company’s name in lights. There’s a great feeling that comes from walking into a crowded convention center and seeing your logo hanging from the rafters or going to a stadium and seeing your name on the scoreboard. The problem is that the second that the game ends or the tradeshow concludes, all of that is immediately forgotten.

As advertising legend David Ogilvy famously said, advertising is successful because of repetition, not a single event. Think of it a bit like fireworks: you don’t want all of them to go off at the same time.

In fact, research shows that single-event marketing strategies don’t work. The most famous examples in the United States are the halftime ads during the Super Bowl, which cost millions of dollars for a 30-second spot. But despite the massive spend, virtually none of the advertisements are memorable enough to increase brand revenues. That’s a big waste of money, but it presents an opportunity for savvy entrepreneurs to completely rethink how they build their brands.

One common mistake that entrepreneurs make is a desire to be clever and creative when it comes to their marketing campaigns. Standing out from the crowd is important, of course, but what really matters is repetition so that potential customers and other key audiences are constantly reminded of a brand or product over a long time period.

A one-off tradeshow or conference can certainly provide a boost, but it needs to be paired with something that provides a “long tail” to maintain engagement. And sometimes the simplest things can make that happen.

People who go to tradeshows typically pick up dozens of free branded items from the booths they visit, but almost all of these are discarded or end up in the back of a drawer, neither of which increase brand equity. The trick is to find items that people will actually keep and use so that your logo is constantly in front of them.

Things like water bottles, travel coffee cups, and mobile phone cases are incredibly effective because they are physically in peoples’ hands multiple times a day. Unfortunately, these can be expensive for startup companies where every dollar (or pound or Euro or Yen) counts. This is where stickers, temporary tattoos, magnets, drink coasters, and other inexpensive items can provide just as much visibility at a fraction of the cost.

When you’re planning your marketing campaign, you need to think about price versus performance. There are an infinite number of ways to spend money on marketing, but it all comes back to value.

It’s probably worth spending a million dollars if the demonstrated return on investment is going to be 10 times that amount, but spending $30,000 on a video advertorial on cable television is simply not going to generate any meaningful results. On the other hand, spending $2,000 on stickers that people will look at for years to come, or giving away branded drink coasters that people will keep on their desks, is a much better way to drive both awareness and sales. 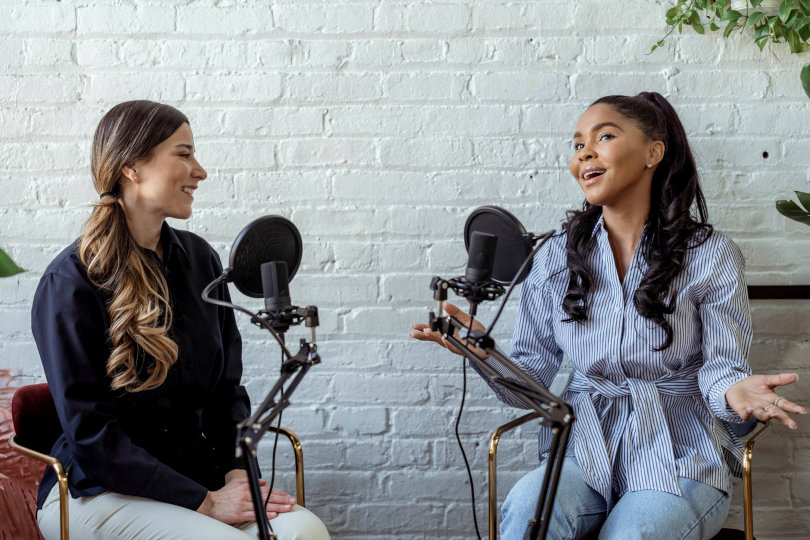 Eight Creative Marketing Ideas for Your Next Giveaway or Promotion Is Taking Social Security at 62 a Huge Mistake?

Writer And Entrepreneur Giving Back Through Film